How to improve the circuit board open and short circuit?

1、IQC must carry out spot checking before entering the warehouse to check whether there are scratches on the surface of the copper clad laminate. If so, it should contact the supplier in time and make appropriate treatment according to the actual situation.  2、Copper clad sheet is scratched in the course of tapping. The primary reason is that there are hard sharp objects on the table surface of the tapping machine. When tapping, copper clad sheet and sharp objects are scratched to form an exposed base material. Therefore, before tapping, the table surface must be carefully cleaned to ensure that there are no hard sharp objects on the table surface.  3、Copper clad plate is scratched by drill bit when drilling. The primary reason is that the main shaft clamp is worn out, or there are sundries in the clamp which are not clean and clean. PCB proofing can not grasp the drill bit firmly, the drill bit is not up to the top, which is slightly longer than the length of the drill bit set, the height raised during drilling is not good, and the drill bit tip scratches copper foil to form an exposed foundation when the machine tool moves. The phenomena of wood.  a、The number of times that can be recorded by the grabber or the replacement of the clamp according to the wear degree of the clamp;  b、Clean the clamp regularly according to the operating rules to ensure that there are no impurities in the clamp. 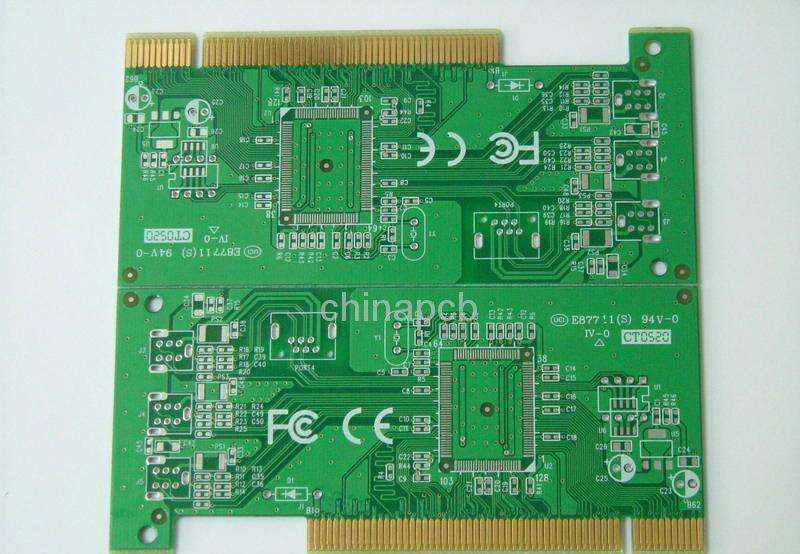